How Yoga can Cure Asthma and Other Respiratory Disorders 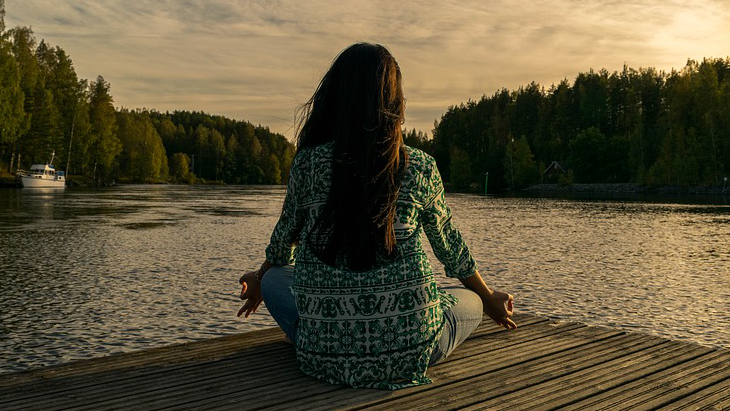 Note: Consult a doctor before beginning an exercise regime

The unprecedented rise in the levels of air pollution worldwide over the last few decades has caused a tremendous increase in the number of cases of serious respiratory disorders. It has been estimated that over 300 million people worldwide are affected by asthma and it claims 250,000 lives in a year and India is said to have 10% of the world’s asthma patients. COPD affects over 200 million people globally and it is the fourth most common reason of death globally.  Acute respiratory infections when left untreated can give rise to potentially fatal and life threatening diseases like lung-cancer which is the most common type of cancer in the world with over 1.61 million cases and 1.37 million fatalities per year.

When conventional medical procedures to treat these respiratory disorders become too expensive or do not seem to provide the desired results, an unconventional solution in the form of yoga can be of great help in battling this scourge. More than 200 million people all over the world are taking the help of yoga to combat this problem 36 million of whom are Americans and there are 400 million yoga practitioners in India which is a multi-billion dollar industry in the country. Due to its proven effectiveness, this practice is increasing global popularity. To understand how yoga works to cure respiratory illnesses, at first we have to understand what actually is meant by yoga.

The origins of yoga can be traced back to ancient India. It was a part of pre-Vedic Indian traditions and practices. It was introduced to western countries by Indian yoga practitioners in the 20th century. Basically, yoga consists of a set of physical, mental and spiritual practices which is not just physical exercise but consists of meditation and has a spiritual aspect to it. The word yoga literally translates into “to add” and there are various types of yoga like traditional or classical yoga, Ashtanga yoga, Hatha yoga etc. It includes a set of physical as well as breathing exercises known as yogasanas and pranayama which are said to use meditation as a means of achieving salvation. These breathing exercises are said to purify and cleanse the body, correct body postures and cure various illness. 21st June is celebrated as “International Day of Yoga” and yoga was listed as UNESCO’s cultural heritage on 1st December 2016.

Suffering from Asthma and Other Chronic Respiratory Disorders? Here’s how Yoga can help you:

If you are suffering from chronic respiratory distress and tried many things which have not worked, then this ancient Indian art of yoga can be your best bet to get rid of this problem. Here’s how:

A research was conducted in which 50 patients with bronchial asthma and other respiratory disorders were observed for a period of 12 weeks. They were divided into two groups. The first group was made to practice yogic breathing exercises for 20 minutes twice every day for 12 weeks and the second group performed normal meditation but not yoga. After 12 weeks the patients in the first group showed more improvement as compared to the second group and the patients who performed yogic exercises showed a prominent reduction in the symptoms of their respiratory diseases than the patients who did not perform yoga. This definitely proves beyond doubt that yoga is an effective cure for respiratory problems and practising yogic postures and breathing techniques for at least 15-20 minutes will go a long way to help you get rid of your respiratory disorders and asthma attacks and improve the quality and standard of your life. For patients with asthma and other serious respiratory illnesses looking for a natural cure, yoga is definitely the best way forward.