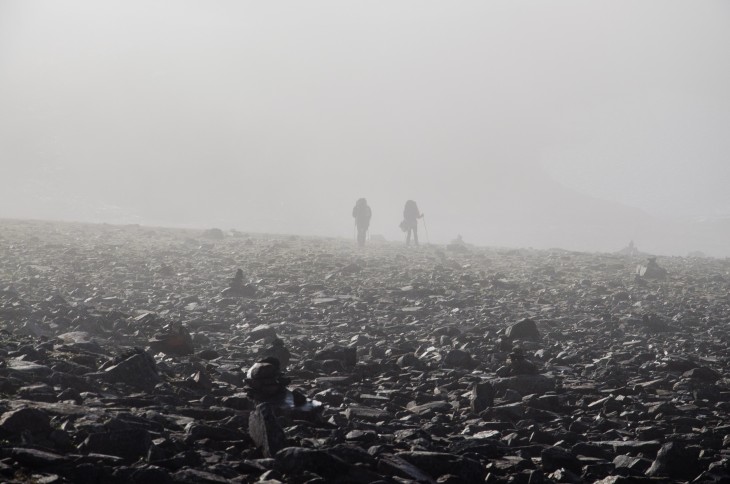 21st century is the era of globalization and stupendous advancements in the field of science and technology. But it is also an age in which great damage has been inflicted on the environment by humans in their mad rush to reach the pinnacle of success and glory in their materialistic and other such pursuits. One of the most prominent examples of such man-made environmental hazard is air pollution about which we are going to discuss in this article is smog. Its devastating effects have gripped the whole world including major Indian metropolitan cities.

Smog, especially of the deadly and suffocating variety recently seen in Delhi due to the complete lack of proper planning and timely preventive measures has converted cities like these into smoke chambers and has now resulted in a public health emergency. This deadly variety of air pollution is resulting in a slow and painful death of such cities. Some adverse impacts of smog on humans are listed below:

1. Smog leads to coughing and an irritating feeling in the throat or chest area, continued exposure can cause some serious lung damage even if there are apparently no visible symptoms.

2. Smog aggravates asthma in asthmatic patients, sometimes it even leads to a fatal attack of asthma.

3. People exposed to smog find it extremely difficult even to breathe properly due to its damaging effect on their lungs, more so when they engage in exercise or some other physical activity mainly due to the harmful impact of ozone on their lungs. Also, children, older people with respiratory disorders are especially vulnerable to the harmful effects of smog and they need to be extra cautious to prevent smog exposure.

How can you guard yourself against smog exposure:

Most people only have cause for concern about smog exposure when it reaches extremely high levels. During vacations, you should always keep a watch over the levels of ozone in the air while traveling. Various instruments have been developed for assisting people in this regard and you ought to make proper use of them. When the risk of smog exposure is very high, some precautionary measures that can save you from its detrimental health effects to some extent are:

1. If the risk of smog exposure is very high, then the possibility of being affected is much more if you stay outdoors for a prolonged period of time. So, you would do well to limit your time spent outdoors in such cases.

2. Do not engage in very strenuous or grueling physical activities or exercises during days when there is a greater risk of smog exposure in your environment as such activities can potentially increase the possibilities of severe respiratory distress.

Want to see a smog-free planet earth? Here’s what can be done about it:

Smog exposure poses a serious threat to our health and if this issue is not controlled in time, the results could be absolutely disastrous. So some ways of eliminating the menace of smog from this planet:

According to a survey, about 50% of the most polluted cities in the world are in India and in Delhi particularly, this problem has assumed such proportions that emergency measures have been initiated, the level of air quality was found to be almost 40 times above the permissible safety limits set by the WHO, 16,200 untimely deaths and an unbelievable 6 million asthma attacks have been reported every year along with the fact that 1 out of every 4 children in India’s national capital are afflicted by some severe form of lung disorders, it has been predicted that the situation is going to get even more precarious in the future. If we want a better tomorrow, we must take the corrective measures immediately without further delay on our part. It’s a burning issue and the time is concerned, start acting on it without wasting any more precious time, it’s truly now or never!!