What Aerated Drinks can do to Your Digestion? 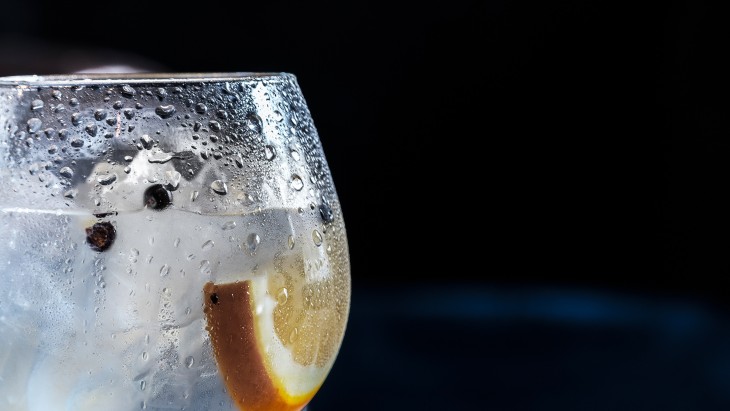 The rise of international soft drinks beverages companies worldwide has led to a rapid increase in the number of soft drinks consumers around the globe. Many are not even aware of the ill-effects of these aerated beverages. According to various estimates, the average Indian drinks about 4 liters of sugar-sweetened beverages every year and the Indian soft drinks market has been witnessing a steady growth of 6% every year. Studies people who drink sugary aerated beverages on a regular basis have a 26% greater risk of suffering from type 2 diabetes than nondrinkers and those who drink one bottle or can of aerated drinks on an average in a single day are 20% more prone to have a heart attack or suffering from cardiovascular diseases than other nondrinkers. Also, 2 cans of sugary aerated drinks can make our cells 4.6 years older.

What are Aerated Drinks?

Aerated drinks are a type of non-alcoholic beverage containing sweetened carbonated water along with a natural or artificial flavoring and in most cases, caffeine, artificial colors, added preservatives and other such ingredients. These aerated drinks usually contain excessive amounts of sugar or other artificial sweeteners.

Suffering from digestive problems? Here’s why you should watch your intake of aerated drinks:

Digestive diseases include over 40 chronic and acute gastrointestinal tract infections from common digestion problems to more serious life-threatening conditions. If you happen to be addicted to these aerated beverages, then the possibility of suffering from unwanted digestion problems can be very real for you in the near future and the problem can very well take a serious and life-threatening turn. Some adverse effects of aerated drinks on our digestion are discussed below which should make you think twice before you go for your next bottle of cola:

According to an international journal Circulation, there were 180,000 deaths in the world in 2010 due to consumption of aerated drinks with 72.3 % of these fatalities occurring from diabetes, 24.2 % from cardiovascular problems and 3.5 % from cancers. Research has revealed that 75% of the deaths occurred in developing countries like India whose per capita aerated drinks consumption was found to be around 0.6 liters in 2013.  The consumption grew by 18% in 2015. The overall market size of these aerated beverages is an unbelievable 65,000 crore and it is growing at an alarmingly fast, it has been estimated that these aerated drinks are responsible for 10,000 fatalities every year in India.

The children and the youth have been found to be the main consumers of soft drinks and aerated beverages. So it is important to spread awareness among the youngsters about the harmful effects of these aerated beverages. A little restraint exercised now can save from being a host of preventable health issues and the unnecessary medical expenditures that come with it in the future. It’s better to switch now to healthy options like fresh fruit juice/tender coconut/sugar cane/lime juice etc….

So the next time what will you choose?